This movie looks pretty awesome. Eva is set in the not-so-distant future (2041), in which humans live with mechanical creatures. Alex, a renowned cybernetic engineer, returns to Santa Irene -after being away for years- to build a child robot.

The most recent synopsis says Alex’s brother David and Lana have a ten-year-old daughter, Eva, a very charismatic little girl. She and Alex have a special connection from the first time they meet. From the trailer, we see that she is curious about robotics, or at least what Alex is up to in his workshop.

The following may be a spoiler, considering it’s from an older website, not included in the new one, and is quite different. A previous synopsis says that Eve became an amnesiac after being the only witness of a tragic accident where her mother dies. Eve enters the world of robotics with Alex to try and find her identity. If this version is correct, it is not hard to guess at least one of the plotlines. Either way I look forward to this film.

Eva will premiere in December 2010. See the trailer here (with high tech awesomeness!). Production pictures from an older site here.

The Imagen Awards will celebrate its 25th anniversary on August 15th in Los Angeles. These image awards were created specifically to “honor positive portrayals of Latinos and Latino cultures in entertainment.”  This year some of our favorite genre Latinos are nominated. Sadly, the TV show LOST is no more and Wizards of Waverly Place will only go on for one more season so we have major losses of Latinos in genre productions. The cancellation of Flash Forward (not nominated here) also had us lose Sonya Walger (Dr. Olivia Benford). We also never got to see the rest of the Gina Torres (Felicia Wedeck) story in Flash Forward. Here are the relevant categories, with genre shows in red. 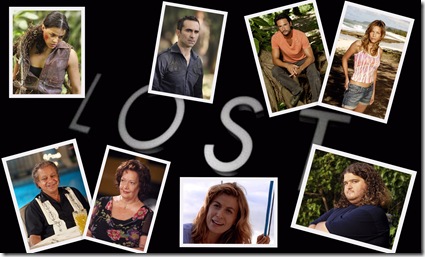 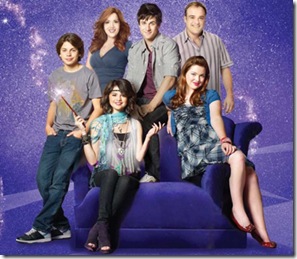 See all the categories and nominees at the Imagen Awards Website. Let’s hope our genre shows represent! I’m especially rooting for LOST, as I also mourn.

UPDATE:  The only genre winner was Maria Canals Barrera for Best Supporting Actress/Television, Wizards of Waverly Place The Movie (Disney Channel) . Here are the rest of the winners for 2010.